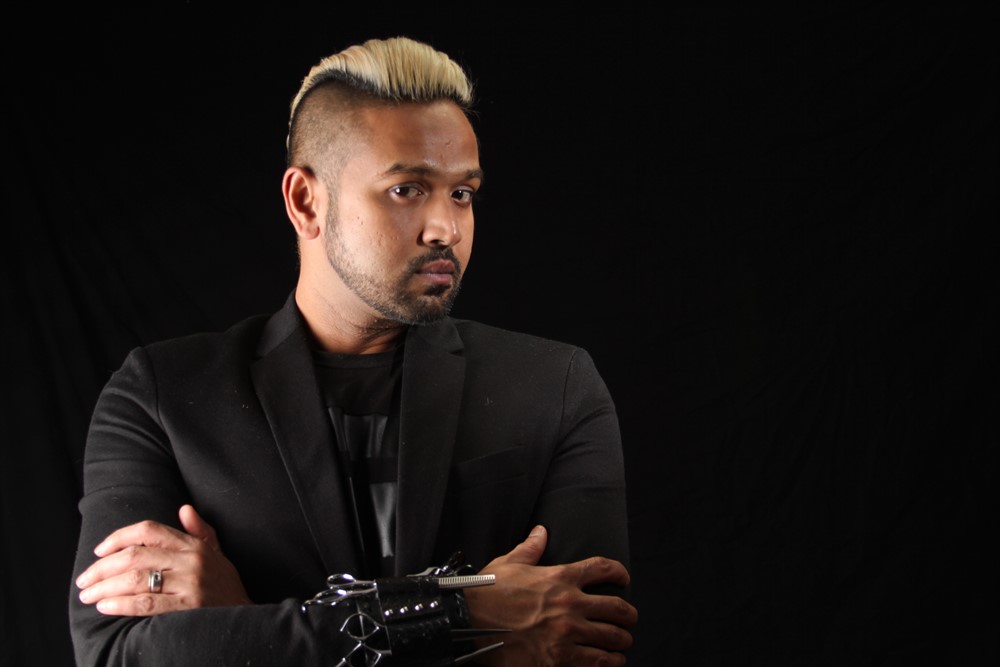 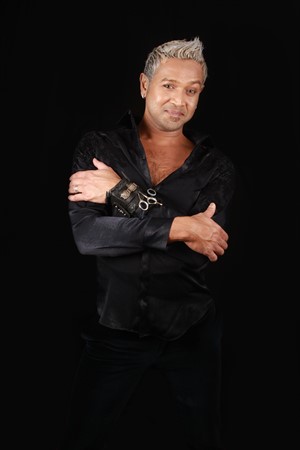 Mark De Alwis, once Midtowns best kept secret, is a secret no more. Known for his precision haircuts and trade mark highlights, he is one of the most sought-after stylist & color artists in metropolitan area. Mark De Alwis's passion and talent for making women look and feel their most beautiful and his genuine love for his clients has gained the respect of his peers and the most loyal clientele.

Many of Mark De Alwis’s clientele comprises of models, fashion and beauty insiders, actors, businesspersons, along with members of entertainment & music industry.  Many loyal clients travel to Mark De Alwis from not only the United States but all over the world as well. He is passionate about fulfilling the needs of his everyday clientele which are the most important to him.

He is a driven, creative, and talented hair stylist and colorist. Before coming to the United States to follow the dream of owning his own salon in NYC, Mark De Alwis learned his craft in Sri Lanka and Singapore.  He managed his first salon at the age of 18 in a five- star hotel in Sri Lanka. Mark De Alwis won "The Best in Fantasy Hair Award" at the 1999 Hair Asia Pacific Hair Competition. He was also a makeup artist, a fashion designer, and owned his own fashion boutique in Sri Lanka.
While making his home in the US, he advanced his skills even further by training under Monique Vontobel who was trained by the hair stylist icon Vidal Sassoon himself and was his last assistant. Monique was one of the previous salon owners and when she retired she turned over her salon called VFV Salon in the capable of hands of Mark De Alwis.